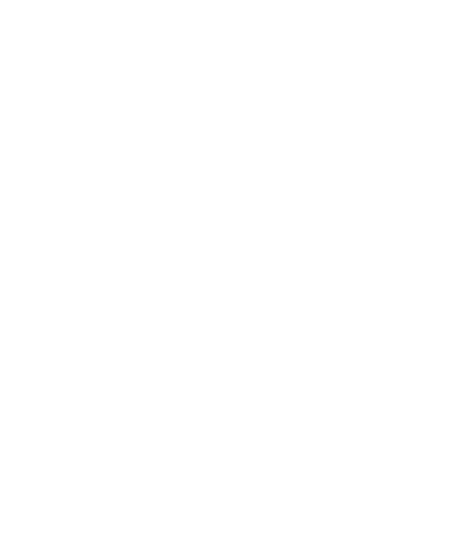 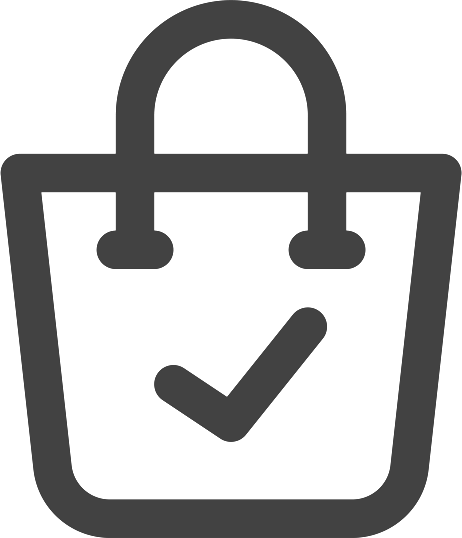 Living in the Countryside is Better? The Pros and Cons

As a result, it’s essential to carefully weigh the pros and cons of the city versus country life before choosing a location for your new property and determining which will suit your individual preferences, tastes, and needs best.
You should think carefully about each of these pros and cons before committing to a move because this may be the key to achieving a lifestyle that matches your dream.

Is Life Better in the Countryside, or the City, or the Suburbs?

While another speeding car flies past your apartment window, you might be dreaming of rolling hills and fresh air.
There’s also a good chance that if you already live in the country, you might also want to experience city life.

Are we Brits always unhappy?

On a more serious note, living in the city or the country has its pros and cons; here’s a look at a few of them.

Going to Live in the City

Whether you’re considering moving to a big city or the suburbs of a big city from the countryside or a small village, you will find that many things are very different from where you’re currently living. Is city life right for you?
It’s no secret that there are people who want the peace and tranquility of country life and others who cannot imagine living in a big city without experiencing the energy, vibrancy, and endless opportunities it offers.
Advantages of Living in the City
Every place has its fun. However, living in a city is sort of a different experience for sure. For people who are looking for some pros of living in the city, here you go.
Better professional opportunities
People with career-oriented lives often find city living to be a necessity. Business leaders usually have their headquarters in major cities, and the best jobs in many sectors are generally only found within proximity to major cities.
You will have a much more comprehensive range of career opportunities in a city, and you will also be able to commute by public transportation. It can be impossible or highly time-consuming, and costly for people who live in rural areas to commute by public transportation into the city center for work.
Moving around is more accessible and cheaper
A robust infrastructure in cities allows you to get from point A to point B much more quickly than in the countryside, where residents must rely on a limited number of public transportation routes or drive a long distance to get anywhere.
Many urban dwellers can avoid owning and maintaining an expensive car permanently since they know they can rely on regular trains, buses, taxis, and trams for transportation or walking to their destinations.
For those who live in rural areas where public transport and taxis are often much more expensive and harder to find, a 2-3 mile taxi ride to the other side of the city will be far cheaper than traveling the same distance by taxi!
Amenities available to guests
Whether you enjoy living in an urban area or not, you will have access to all the amenities, services, and creature comforts you could want. As a result, individuals and businesses have access to the fastest fibre broadband and the best mobile coverage; they also have the best selection of shops, libraries, gyms, shopping center, and leisure facilities at their fingertips, usually on a 24/7 basis.
City residents also have better access to medical, dental, and police services, so help is never far away in case of an emergency.

Disadvantages of Living in the City

Regular visitors to or workers in big cities know that they can be a hassle. Getting around major cities can be more difficult because they have more people, traffic, and Neighbourhoods. These are the main drawbacks of living in a big city:
LIVING COSTS ARE HIGH
When considering moving to a city, people usually think of the higher cost of living as the first disadvantage. The cost of living in major cities is usually higher than neighbouring suburbs and cities like San Francisco and New York. In big cities, living costs tend to be higher than in the suburbs. Typically, living expenses like rent and utilities are higher in big cities. You may have additional living expenses like parking permits and laundry that you wouldn’t have in the suburbs. Major cities also have higher prices for food, drinks, tobacco, and gasoline.
LACK OF SPACE
Almost always, moving to the city from the suburbs means you will need to downsize your living space. In some cities, apartments in major cities can be small, and most people live in apartments in major cities.
There is also the rarity of having an outside area like a patio or yard. Some with decent-sized yards, homes in major cities are available, but they’re significantly more expensive than suburban homes. Getting into an apartment means living with neighbours on the other side of your walls if you plan to move to the city.

Disadvantages of Living in the Countryside

Following are some of the disadvantages of living in the countryside:

Weather
A move to the country can be difficult due to the weather. During the winter, blizzards can strike some parts of the country, and in the spring, they can flood. Most country roads are still dirt or gravel, regardless of how paved they are.
Snowplows may take days to reach your house during blizzards, so you should expect to be snowed in occasionally for an extended period. When the roads into town are underwater, you may also be confined to your house during a flood.
Travel Time
Planning activities and getting to where you need to be on time requires more time when you live in the country. People who live in the countryside may take substantially longer to get places than their city counterparts. To get to school or work, you may have to leave earlier.

Advantages of Living in the Countryside

Regardless of the disadvantages, there are so many advantages of living in the countryside. Here is one of the significant advantages when you are living in the countryside.
Increased safety
The opportunity for rural residents to become a victim of crime is lower than for urban residents. Due to the smaller population in the country, it is less likely you will encounter a criminal or someone with ill intentions. Rural areas also tend to be more friendly and caring, so you can trust your kids to play outside, go for a run, or do whatever you want in peace!

Whether Life in the Countryside is Better

Based on how the countryside’s life is different from the life of suburbs and cities, we would say that each life has its perks and benefits. Often, people romanticise the countryside and imagine it as a peaceful, green idyll that is stress-free and peaceful.
But even if that were true, it would still present its issues.
A large percentage of older adults live in rural areas, making loneliness and isolation a problem.
Living in the country can be particularly challenging for the elderly and ill, who lack public transport and GP surgeries.
Despite the promise of larger living spaces and more outdoor space, even younger workers find themselves commuting for several hours every day.

Do you think life in the countryside is more healthy?

Modern society tends to make people’s lives healthier by providing them with good conditions. Living in rural areas is better than living in urban locations, according to some.

There are several reasons why living in rural areas and villages is an appealing proposition. The rural lifestyle provides opportunities for individuals to be close to nature in a healthy environment.
As a result, the locals can breathe fresh air and enjoy a healthy lifestyle without the stress of city life. Their diet is primarily composed of organic foods grown on their farm, which they raise themselves with great care.

Final Verdict,
As a city dweller, you will find that everything is easily accessible and readily available. If you are looking for something in your city, the chances are that it is right there for you.
Those are the things that cities are all about. City life is about those things. Besides having everything you need, there are endless amenities, a wide range of choices, and everything is convenient.
The MTC London Removals Company can handle any removals in London or anywhere in the UK. MTC London Removal Companies have moved over 50 homes and offices a week for the past few years. This company stands out from our competition due to our hardworking approach.
It doesn’t matter if it’s your office or home – MTC London Removals Company can move you smoothly!
With the decades of experience of MTC Removals and the friendly, professional approach to every customer, they ensure you receive complete peace of mind at what can be a very stressful time.

Reasons Why You Should Move To London

How to Keep Removal Costs Down

How to Move to the UK: Ultimate FAQ

How Can I Make Moving House Less Stressful?

What are the Average Removals Costs 2021

Local Household Movers near me

Advantages Of Home Office Over Work From Office

Moving out for the First Time Checklist

How To Pack Clothes for Moving

What is the Cost of Removals in 2023?
Are you looking to move house in 2023? We know...
What is The Best way to Find Removalists in London?
Choosing the best removals company for your move can be...
How Can I save Money the Most while Moving House?
Moving can be a stressful and expensive endeavor, which makes...
Is it Easy to Move House?
Is it easy to move house? It can certainly be...

STAY CONNECTED WITH US: